The Monks of Norcia

Norcia is the birthplace of St. Benedict, the founder of western monasticism and patron saint of Europe. In the 8th century an oratory was built in Norcia so pilgrims could pray at the place of St. Benedict’s birth. Monks came to Norcia in the 10th century, and remained in one form or another until 1810, when the Napoleonic Code forced the closure of the monastery. The current Benedictine community was founded in September 1998 by Fr. Cassian Folsom, an American monk from St. Meinrad Archabbey in Indiana, who served as its first prior. He and two other monks began the community in Rome, before moving to Norcia in December 2000 at the invitation of the Archbishop of Spoleto-Norcia. They were charged to care for the Basilica of San Benedetto and for the many visiting pilgrims, and the community grew steadily over the years. The Monks of Norcia lost their monastery and basilica in town after powerful earthquakes ravaged the region in 2016. The monks all survived, but are now working to restore a former Capuchin monastery on the mountainside overlooking the town to be their new permanent home.

Help them rebuild by making a DONATION today!

A brief history on the Benedictine Monks of Norcia

+ Monks have lived in the mountains above the birthplace of St. Benedict before being run out in 1810. The current community returned to Norcia in 2000.

+ In 2007, the monks providentially acquired a rural, dilapidated 16th-century Capuchin monastery that had been abandoned since the 1960s.

+ Earthquakes ravaged central Italy in 2016, leaving the Monks of Norcia, the contemporary guardians of their saint-patron’s casa natale, his birth home, with their monastery in town in rubble.

+ First with tents, then with wooden temporary buildings, the monks’ rural grange has been the place of their monastic prayer and work since the earthquakes.

+ The monks have plans, approved by the Italian state, to restore their mountainside monastery.

+ The monks’ new permanent home, which will be outfitted with the latest anti-seismic technology so that monks and pilgrims will have a place to seek God for generations to come.

Find out more about the Monks of Norcia, who they are, and about their work brewing craft beer!

Consider including a stop in Norcia, Umbria in your upcoming pilgrimage to Italy; Norcia is close to Cascia and Assisi. You will be assured of a warm welcome and hospitality from the Monks. If your group includes Norcia in their pilgrimage, Catholic Faith Journeys will gladly make a donation to support the Monks in their work of prayer and witness to God.

Photo Gallery of the Monks of Norcia 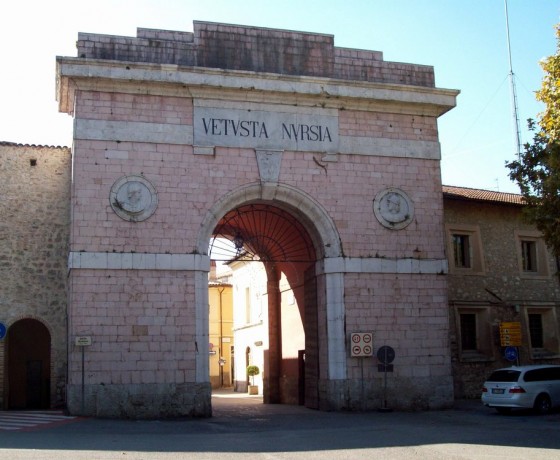 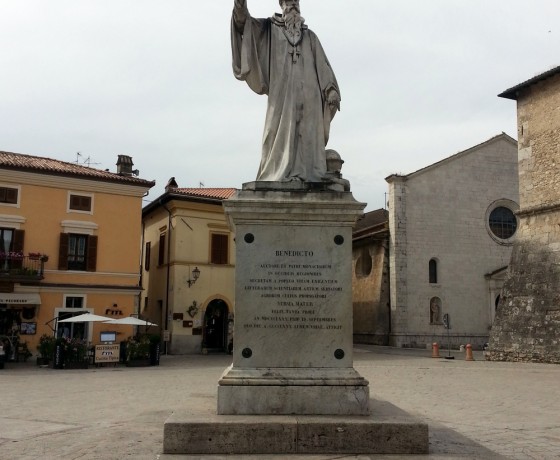 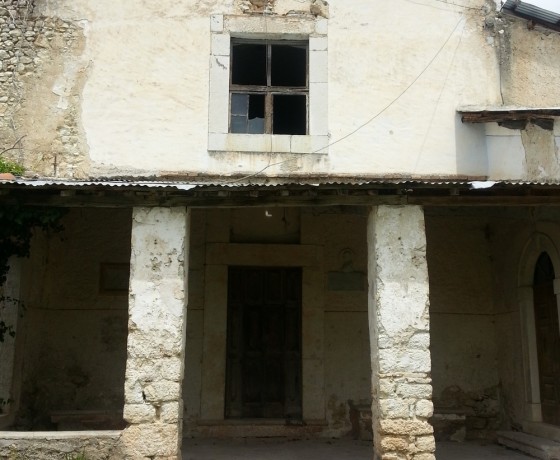 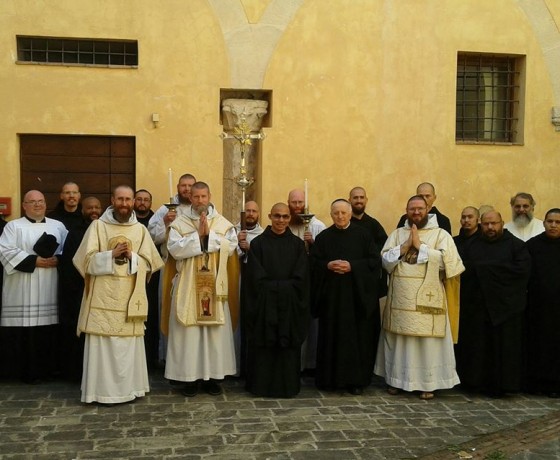 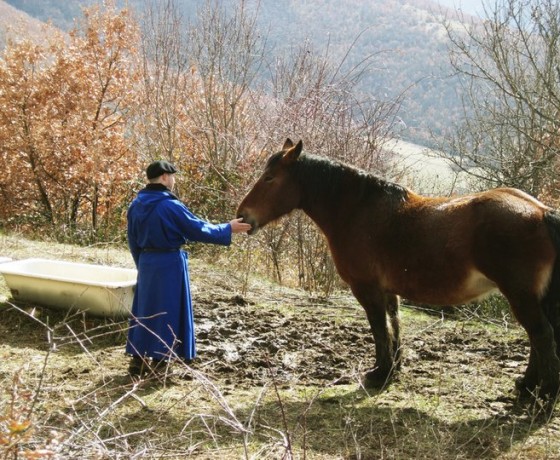 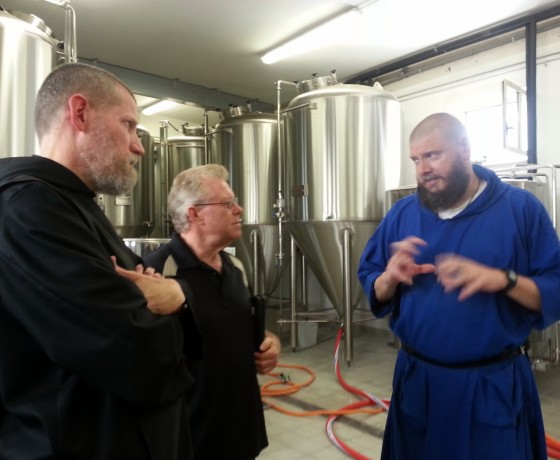 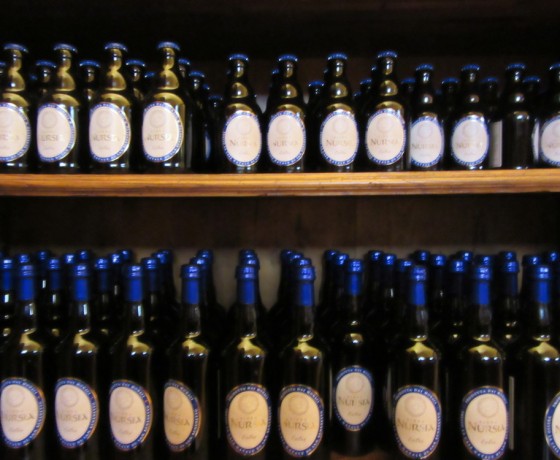 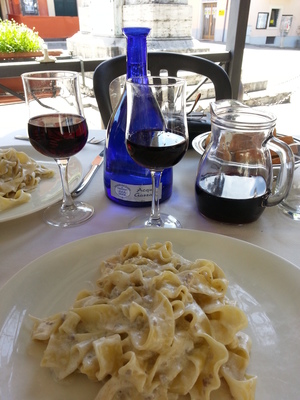 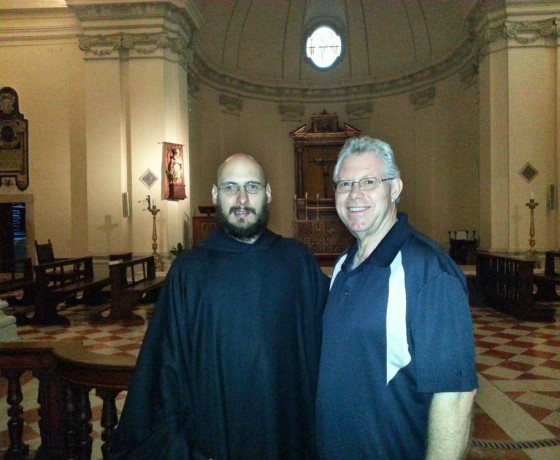 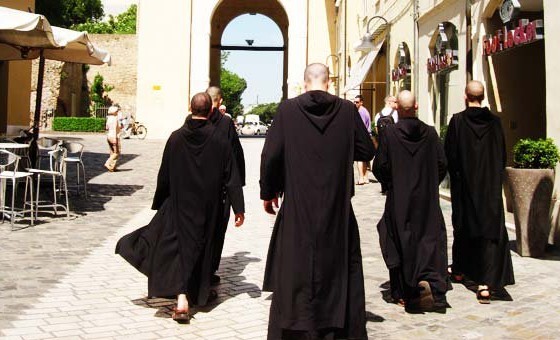